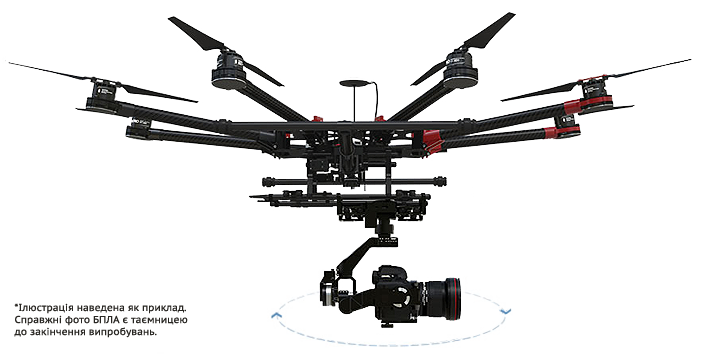 As you are aware the situation has been complicated in Ukraine for some while now. This has made ordinary citizens launch a new initiative to supply Kiev’s beleaguered and badly equipped troops. Over the past three months volunteers have provided uniforms and bulletproof vests for government soldiers whose army-issue fatigues have fallen apart.

Crowdfunding has gotten really popular and more and more ideas have gotten funded. Through a Ukraines crowdfunding site The People’s Project the people of Ukraine donated enough to fund a building of a drone! But not a drone that would be shooting people. It’s basically your standard UAV toy drone/quadcopter. Except it’s a lot higher quality and more powerful. They are planning to use it to spy on the rebels above the Donetsk and Luhansk provinces and the border of Russia.

The cost of this drone is calculated to be around $35000. A designer and some volunteers helped build the frame and the Ukrainian military provided the chips in the technical equipment.

I think we can see this happening more and more. Sadly however will it bring tougher laws to flying a drone? We are already pretty limited when it comes to shooting videos. Hopefully this won’t bring fear in people thinking we are KGB spies.